We are extremely honored to announce that the project “Brave Sisters” was personally addressed by the famous Dutch gynecologist Rebecca Gomperts, founder of the initiatives “Women on Waves“ and “Women on Web”, offering to our Brave Sisters their wholehearted support. She is amazed at our idea, name, and what we intend to offer to women who want to terminate a pregnancy.

Since the beginning of December 2020, “Brave Sisters” and “Women on Web” have been fighting together for women’s reproductive rights. You will be informed about all our joint projects and achievements on this site. 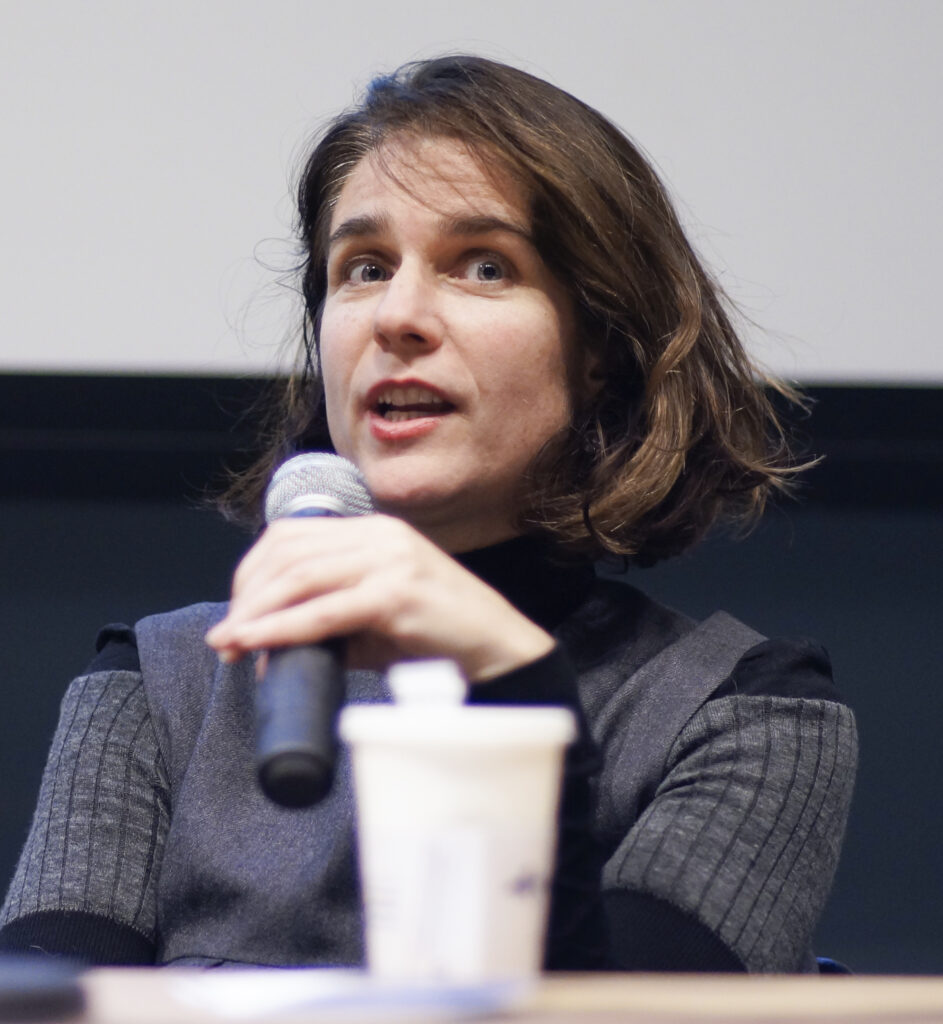 Dr. med. Rebecca Gomperts has been chosen among the 100 most influential people of the world in 2020 by Time magazine.

“In this moment of fear and uncertainty, Gomperts is a beacon of hope, standing up for the principle that safe abortion is a human right.” Cecile Richards wrote.

Rebecca has been working on women’s rights to abortion for more than twenty years. She founded Women on Waves in 1999. With an abortion boat, she sailed to countries where abortion is restricted and provided assistance to women with unwanted pregnancies, who have no other way to access safe abortion due to the restrictive laws of their countries. Campaigns have raised awareness of the reality of abortion, making it much more public and visible (there is also a documentary called “Vessel”), sparked debate, showed solidarity, and even encouraged reform that has led to the decriminalization of abortion in some countries.

In an effort to encourage women and pregnant women to openly explore and discuss their reproductive choices, Rebecca founded the nonprofit Women on Web in 2005, a source of reliable information and personal experiences for women with abortions. In 15 years, Women on the Web responded have on more than a million emails and provided medical abortions for over 100,000 pregnant women in need. Today, “Women on the Web” works in 22 languages and continues to respond to requests for help from people around the world.